An architectural and cultural heritage to discover

But also the “Old Bridge” the oldest monument of the city. Donkey-back shaped, with four arches on stacks with front and 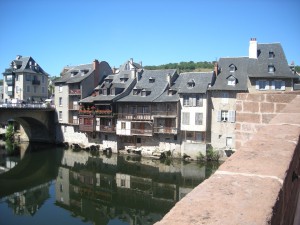 triangular beaks made of pink sandstone.

The old palace, often associated to the postcard with the old bridge at its side. Of Renaissance style, and so called because it used to be a palace of justice in the XIXth century. Its construction dates from 1572.

The castle of Calmont d’Olt, located on a balsa peak and overlooking the town of Espalion. Its silhouette leaves no doubt as to the military vocation of its ramparts, built during the one hundred year war.

The Romanesque church of Persia built at the end of the XIth century and at the beginning of the XIIth century. Its famous tympanum evokes the theme of Pentecost…

And many other things to visit… 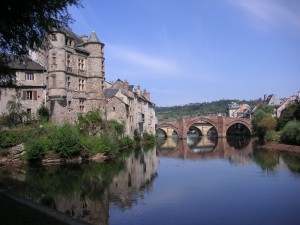 Espalion, capital of the Haut Rouergue

Espalion is a small town in northern Aveyron which has about 4,500 inhabitants. It enjoys a preserved environment in the heart of the Lot river valley, at the foot of the Aubrac mountains.

Espalion is also a city of history with many monuments including the famous Renaissance palace, and the old bridge of Espalion. It is also an important stop on the Way of Santiago de Compostela.

You will also find numerous shops and two weekly markets. 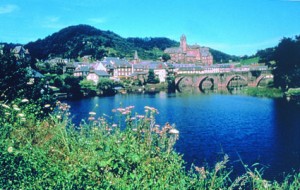 Around Espalion, in the valley or on the heights, many villages and hamlets welcome you within their walls, for a small break. Castelnau de Mandailles, Estaing, the abbey of Bonneval, Saint Côme d’Olt and its bell tower, Saint Pierre de Bessuejouls … so many places and villages to discover the art of living in Aveyron … 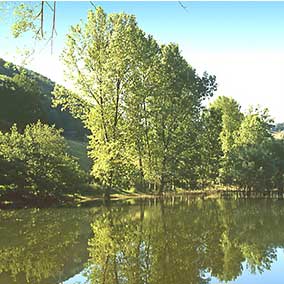 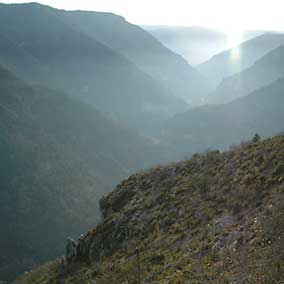 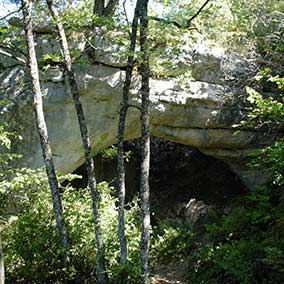 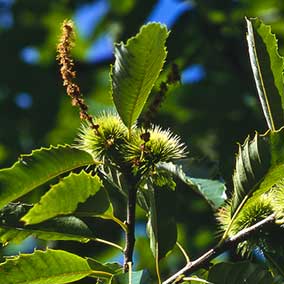 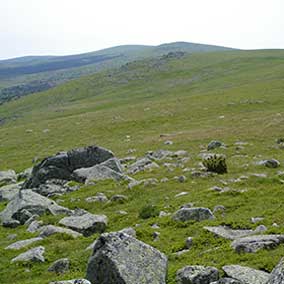 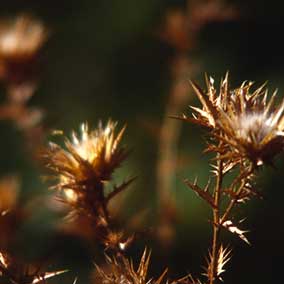